KSI OSIRIS 7 gives us his all-inclusive preview of game releases this January and February.

Keep an eye out for March and April’s games list coming out later this week! Be sure to bookmark KSIGlobal.org to stay up to date on all KSI related news, articles and announcements. 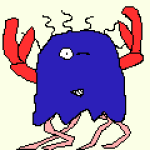